20 years ago I was glued to the TV like 95 million other Americans watching OJ Simpson’s slow speed car chase. Who knew that he was so ahead of the times — really trying to slow the pace of his life. If I had A Slower Pace top 10, he’d easily make the list. 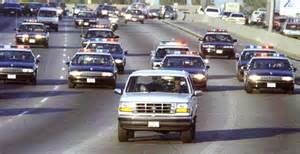 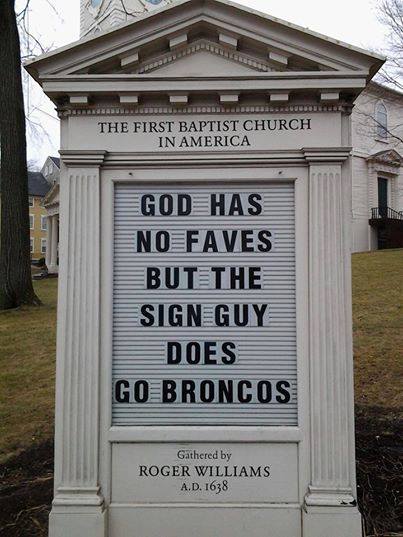 The reviews for the Haribo sugar-free gummy bears are wide-ranging and hilarious. Because they are sugar-free, they use an artificial sweetener. But instead of saccharin, sucralose, or some of the more recent chemical sweeteners, the Haribo sugar-free gummy bears use sorbital which has some, err…., side effects. These may range from intestinal cramping, flatulence, and diarrhea due to the laxative effect of the artificial sweetener. But what is funny are the reviews for the product. They praise the taste of the delicious treats but warn and lament the surprise effects that occur post-consumption. And the creative nature and stories that ensure and are captured in the reviews are priceless.

Go check them out for yourself — http://www.amazon.com/Haribo-Gummy-Candy-Sugarless-5-Pound/product-reviews/B000EVQWKC/ref=sr_1_1_cm_cr_acr_txt?ie=UTF8&showViewpoints=1

WARNING: not recommended for those who are quesy

Yesterday I posted the picture of my temp gauge showing -4F…..err, 253 Kelvin outside. Yes, it really is that cold here in Kentucky. So cold that a prison escapee turned himself in just to get out of the cold. Seems like he’d rather be IN prison than IN the cold.

You can’t make this stuff up.

With the recent rescue of the 52 people down in Antartica, I thought the story was winding down. However, the newspaper image below adds a new wrinkle to it. I don’t know how true it is, but it sure is funny. 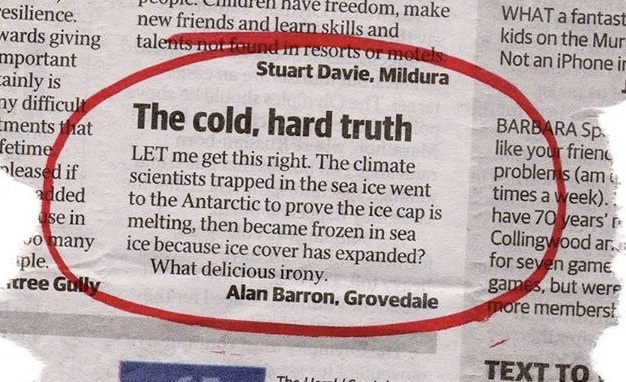 Someone posted this on my Facebook wall and I thought it was pretty funny. 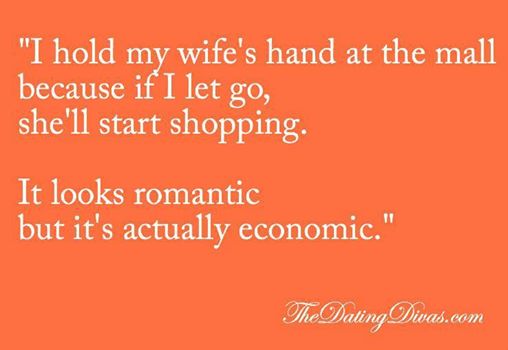 And while Christmas is over, there are all those darn sales we have to watch out for.

Alabama’s Roll Tide is cleaning up again this year. We’ll see how that pans out as we enter the bowl season, but below is a summary of last year’s college season.

The key question is…..how do we get the White House to play Alabama?

My daughter K shared this with me this morning and it cracked me up. I literally burst out laughing. 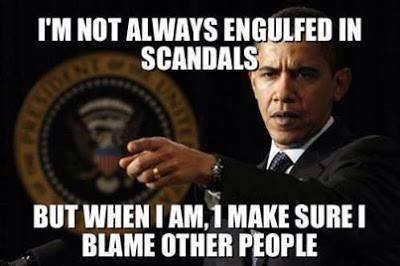 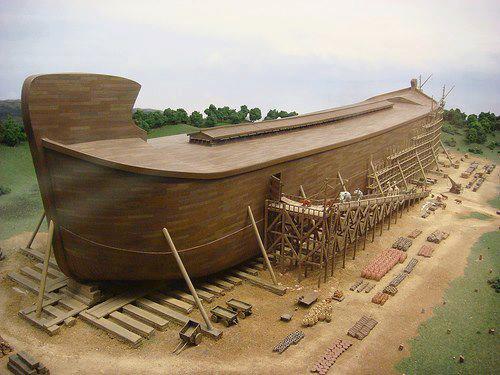 In the year 2013, the Lord came unto Noah, Who was now living in America and said:
“Once again, the earth has become wicked and over-populated, and I see the end of all flesh before me.”
“Build another Ark and save 2 of every living thing along with a few good humans.”

He gave Noah the blueprints, saying:
“You have 6 months to build the Ark before I will start the unending rain for 40 days and 40 nights.”

Six months later, the Lord looked down and saw Noah weeping in his yard – but no Ark.”Noah!,” He roared, “I’m about to start the rain! Where is the Ark?”

“Forgive me, Lord,” begged Noah, “but things have changed.”
“I needed a Building Permit.”
“I’ve been arguing with the Boat Inspector about the need for a sprinkler system.”

“My homeowners association claim that I’ve violated the
Neighborhood by-laws by building the Ark in my back yard and exceeding the height limitations. We had to go to the local Planning Committee for a decision.”

“Then the City Council and the Electricity Company demanded a shed load of money for the future costs of moving power lines and other overhead obstructions, to clear the passage for the Ark’s move to the sea. I told them that the sea would be coming to us, but they would hear none of it.”

“Getting the wood was another problem. There’s a ban on cutting local trees in order to save the Greater Spotted Barn Owl.”
“I tried to convince the environmentalists that I needed the wood to save the owls – but no go!”

“When I started gathering the animals, PETA took me to court. They insisted that I was confining wild animals against their will. They argued the accommodations were too restrictive and it was cruel and inhumane to put so many animals in a confined space.”

“Then the Environmental Protection Agency ruled that I couldn’t build the Ark until they’d conducted an environmental impact study on Your proposed flood.”

“I’m still trying to resolve a complaint with the Human Rights Commission on how many minorities I’m supposed to hire for my building crew.”

“The Immigration Dept. Is checking the visa status of most of the people who want to work.”
“The labor unions say I can’t use my sons. They insist I have to hire only union workers with ark-building experience.”

“To make matters worse, the IRS seized all my assets, claiming I’m trying to leave the country illegally with endangered species.”
“So, forgive me, Lord, but it would take at least 10 years for me to finish this ark.”

“Suddenly the skies cleared, the sun began to shine and a rainbow stretched across the sky.”

Noah looked up in wonder and asked, “You mean you’re not going to destroy the world?”